Michael is currently a Teaching Artist for the Oregon BRAVO Youth Orchestra in Portland, Oregon, Virtu Academy based in New York City, and the Russian Key To Music School in Vancouver, Washington. 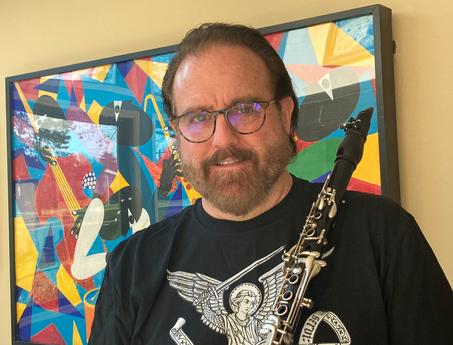 You are never to old - or young - to learn music.  Known as "Dr. K" to his students, Michael teaches students from 10 years old to adult.  Clarinet, saxophone, voice, song writing, arranging, and music technology.  Lessons can be online or in person.